If you want step by step instructions on building a responsive monetized list, save an 77%!

Whether you're brand new to online business or an old pro...

Building your list is the most important job you have if you want to be a successful online business person. You're ALWAYS listbuilding. But you may be doing it very badly. Most people do!

If your listbuilding strategy is "Build it and THEY will come..."

How's that working for you?

One of my favorite movies of all time is "Field of Dreams" with Kevin Costner and James Earl Jones. In the beginning of the movie, Ray Kinsella (Costner) hears a mysterious voice in the cornfield whispering, "Build it, and he will come..." 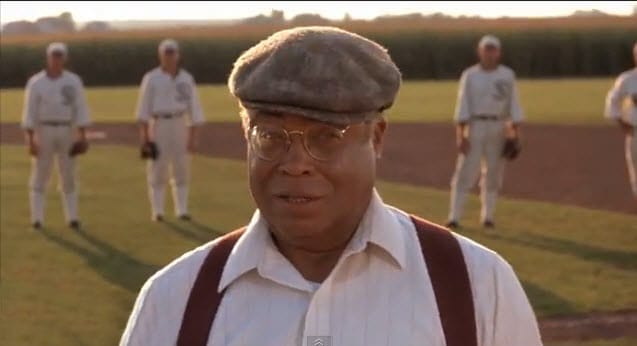 Baffled at first, Ray figures out that he's supposed to plow under a cornfield and build a baseball field. He works like a dog to create a pristine field in the middle of nowhere for nobody in particular.

Toward the end of the movie, Terrence Mann (Jones) tells Ray:

They'll come to Iowa for reasons they can't even fathom.

They'll turn up your driveway, not knowing for sure why they're doing it.

They'll arrive at your door as innocent as children...longing for the past.

"Of course, we won't mind if you look around," you'll say.

They'll pass over the money without even thinking about it.

For it is money they have and peace they like.

I love the idea this represents: Do something with all the passion that you can muster with a bit of divine purpose thrown in and things will just work out in your favor.

That was the message in "The Secret" movie. I liked that too.

Of course, they both ignore the most important part of the story.

That's one of Einstein's greatest axioms: Nothing happens until something moves.

If you watched "Field of Dreams" you'll see it right away. Ray did a  HECKUVA lot of work.

First, he had a vision; then he made a decision; next, he plowed under the cornfield; then, he got in his van and went to Boston to find Terrence Mann (Jones): instead of going straight home, he followed the vision to Minnesota to look up "Moonlight" Graham (Burt Lancaster) and bring him back to the ghost-infested ball field; and finally, he persisted in his passion. 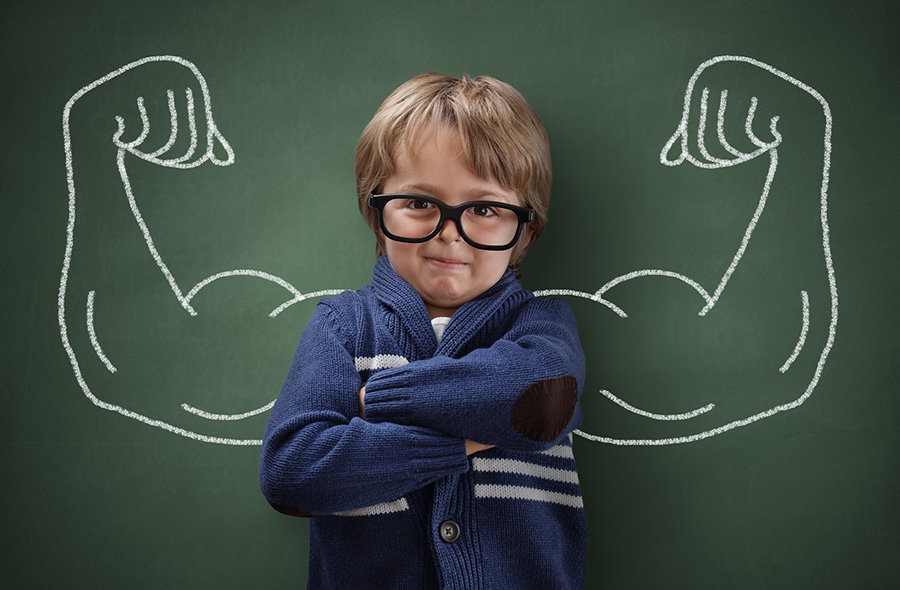 If you want to build a massive list, you have to take massive action!

Especially in online business, it's more like "build it, put it on a flat-bed truck, and take it to the people!" That's massive action. 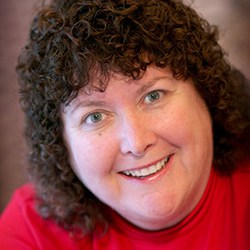 And you now have no excuse.

Even small list can can yield great profits if you build great relationships.

But it's true that if you want massive amounts of money from your online business, a big AND responsive list will get you there.

Now, I have another friend who built a list of 320,000 people. That's impressive - until you find out that it's almost worthless because it doesn't respond to him any longer.

More than 60 percent of the people my list are buyers. They've purchased something on my site. That's awesome. And I've built great relationships with many of the folks on that buyers' list.

It's time for everyone, even those of us with good businesses, to focus every day on building our lists.

Step up. Put some skin in the game. Commit to your success

Successful online entrepreneurs have proven that the money is in the responsive list! But there is no money in not trying.

No matter how awesome your blog or website is, it can look like a lonely planet if you don't have the right strategy in place.

With a list, you have the power to do great things:

Let's do a gut check. Just how committed are you to your list?

When you have a list, your goal is to nurture it until it becomes highly responsive. You have people coming back to your site, engaging with you personally, and buying from you.

That's when the money pours in!

For so many people, list building is just a dream that never becomes a reality. Oh, they've got excuses!

And many, many more... In fact, you might be able to add a few yourself. Now, what are you going to do about it. 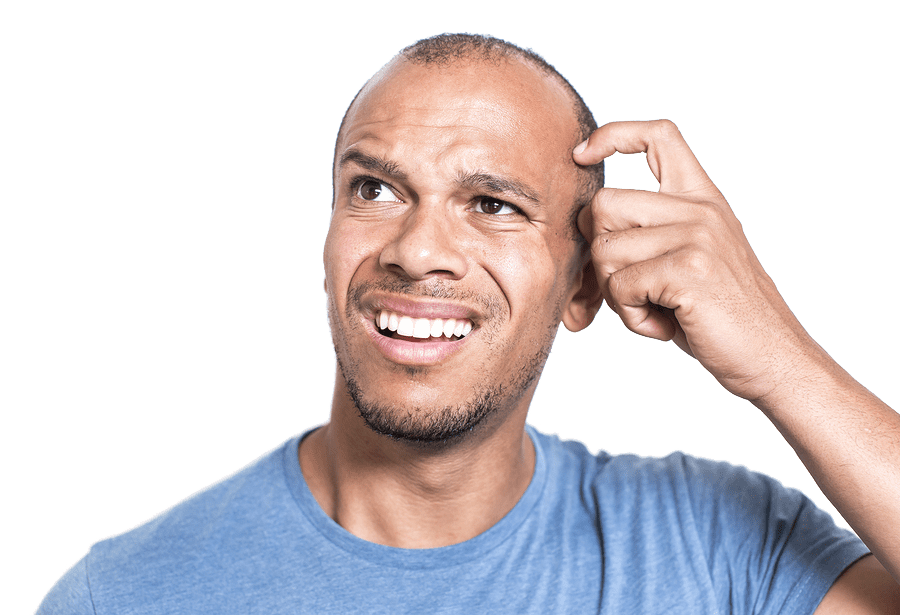 I am David Perdew, CEO and Founder of MyNAMS.com, and I have built a list of thousands. Now I'm challenging you to join me in our continuing efforts to grow our lists exponentially. I will take you by the hand and show you how we do it, peeling back the curtain to reveal every action we take.

You'll apply these same concepts to your business in real time.

Clearly, it's a great challenge - its going to be hard work and big fun but worth it, for sure!

The reward is a lifetime of freedom because you've built your best asset - your list of prospects and customers who fund your lifestyle because you exchange great value and respect. That's what we teach. 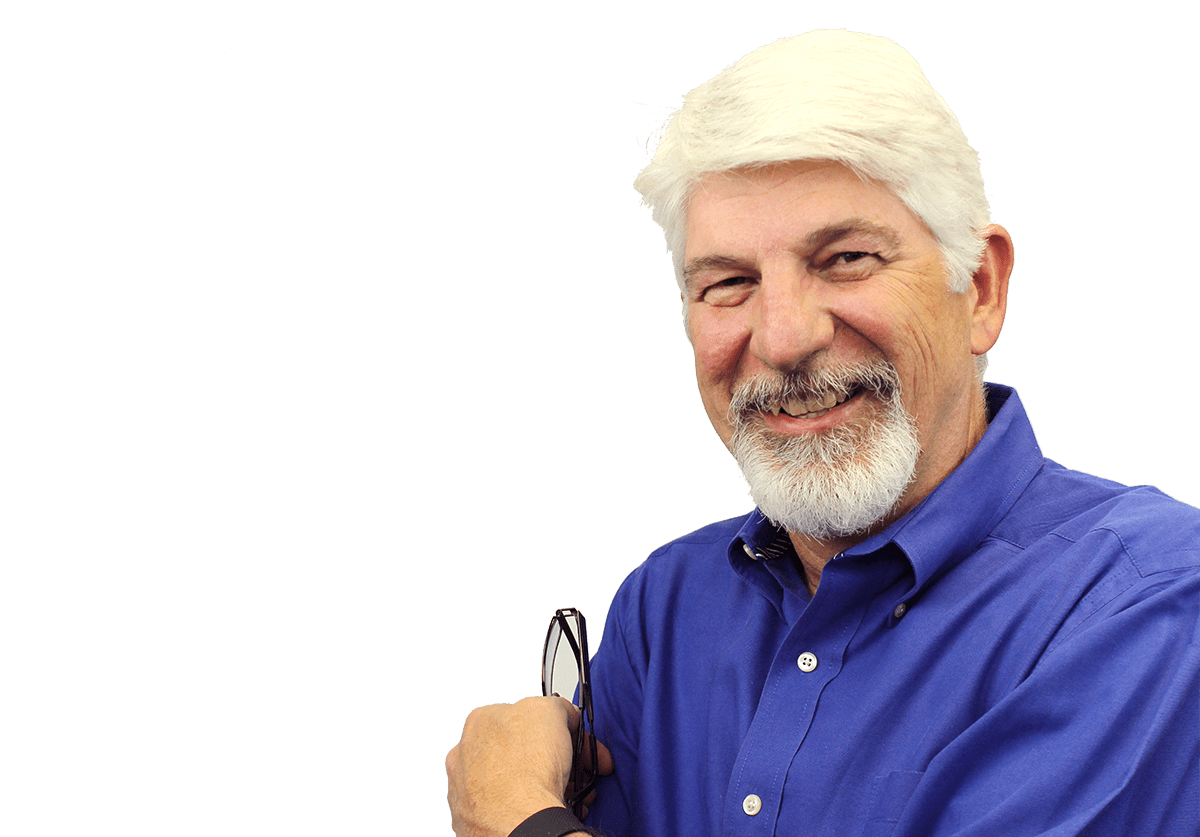 Who is will benefit most from Listbuilding Mastery?

Those people just starting out who are struggling with the entire listbuilding concept...

The business person who is thrilled to see some results to their listbuilding efforts and wants more...

She's reached a certain level but is ready now to really ramp it up and scale her results...

He's getting massive targeted traffic and conversions, but needs help with responsiveness...

Of course! Listbuilding Mastery was created for YOU!

Enough with the tease already! What exactly is Listbuilding Mastery and how is it structured? And what do you get?

Warning: This is a comprehensive but very easy to consume course. There are 4 sections to the Listbuilding Mastery course including: 1) Resource material such, 2) Microworkshop: Listbuilding with Mindmaps with Bob Jenkins, 3) Interviews with experts, and 4) Daily Video tasks. Details are below...

The daily video tasks in the basic training module are broken down into simple tasks delivered by video and text in 2-7 minutes. They include:

Following the same structure as the basic training, the daily video tasks in the advanced training are a little more complex, but still delivered by video and text in 2-7 minutes. They include:

Luckily, we have a lot of connections at NAMS with some of the finest and most successful online business people who are willing to give us their expertise including:

But what will you really walk away with? 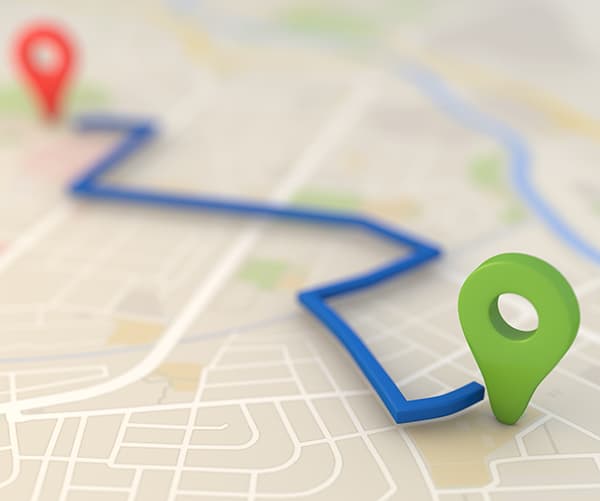 At the end Listbuilding Mastery you will have:

Opportunities come and go BUT this is one opportunity that you don't want to miss…unless
you want to be exactly where you are now:

You choose. It’s an easy choice but you have to make it now!

Join us now for Listbuilding Mastery!

We want you in now to take advantage of this incredible opportunity - it's the most rewarding thing you can do for your business.

How Can We Offer A 100% No-Questions Asked, Money-Back Guarantee?

You've made a great decision! Now, it's time for us to live up to our end of the bargain. And we always do, no matter what the issue is.

Our reputation is the most important thing we have at NAMS. We've helped hundreds of students create new businesses or improve existing ones.

Still, we want to make this even easier for you!

Our fool-proof guarantee says that you will have 7 days to decide whether this is for you.

And frankly, it's not right for everyone. Only those who are serious about taking control of their lives and their businesses need apply! But if that's you, jump and we'll assume all the risk. If you change your mind for any reason within 7 days of purchase, we'll happily refund your money.

You have nothing to lose! There's no risk to you. Try it and love it. If not, you can get your money back easily, quickly and safely with our fool-proof guarantee!