Occasionally, I come across someone brilliant.

The brilliance always shows as simplicity. (That's the opposite of me by the way. Everything I do is complex and hard for everyone else to understand because it becomes so muddy by all the INs and OUTs. But I recognize it when I see it.)

I talked Jack into holding a live training for our members. This software is so simple, I'm sure we'll get to advanced techniques after the first 5 minutes,  but you have to see this.

Jack Born is brilliant. He was recommended to me as a new NAMS instructor by one of our students - Patrick Cash. Thanks Patrick - I owe you BIG time. 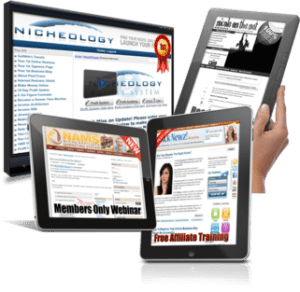 Jack's credentials are awesome. He has been Perry Marshall's business manager for three years specializing in affiliate, joint venture and viral marketing. He's spoken at some of the biggest conferences (Kennedy Glazer and ClickBank) and been interviewed by some of the biggest names (Ryan Lee, Dr. Glenn Livingston, and others).

And he's an outstanding programmer and graphic designer. (He probably wears a cape and responds to a light in sky shaped like a bat too, but I haven't confirmed that yet.)

So, you would think - with all that - that he'd be an incredibly complex guy. Not so. 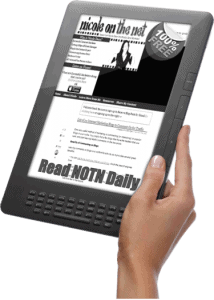 Where others see big problems, he sees simple solutions.

I'm so impressed with this simple solution called Box Shot King, that I jumped in quickly. I've packed up my $1000 Adobe Creative Suite including Photoshop and rely on this simple online program now to create all my marketing materials.

With this system, I'm actually a better graphic artist than I ever thought I could be 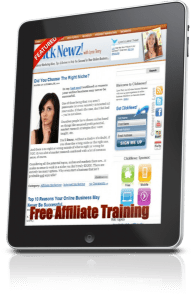 The best part is that it takes just seconds to create ALL the images on this page! Here's four I created in the last 15 minutes. And then I added them all to a package image automatically in the system. I used NAMS instructors' websites as image captures.

But I didn't stop there. The splash image in the video above was created in less than 60 seconds. 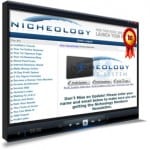 Jack charges a measly $99 per year for this software. But for NAMS members, I was able to get him to reduce it by 30 percent to $69. 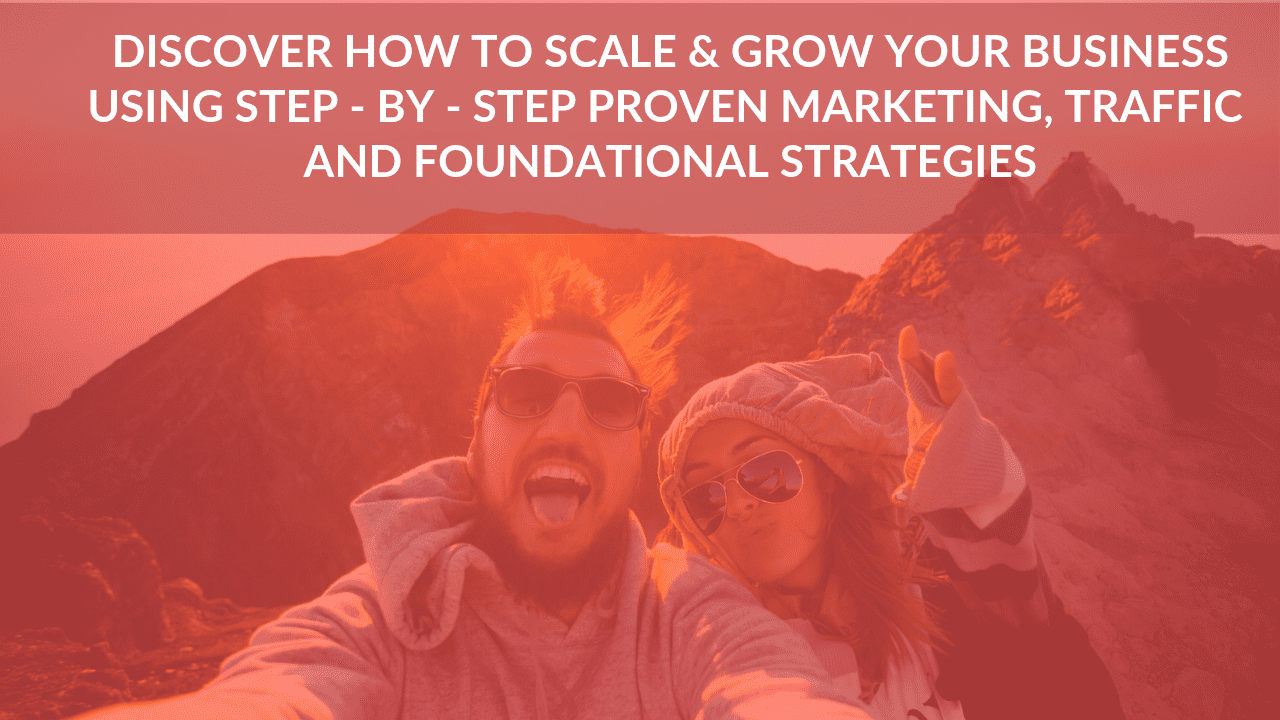