How to be a visionary and change the world?

One of the many books I’ve been listening to is Walter Isaacson’s Steve Jobs. 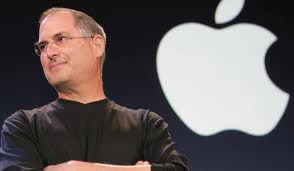 I’ve never been an Apple computer user, just an admirer, but I always knew there was a fundamental difference between Steve Jobs and most other computer tycoons – especially Bill Gates. Gates, the richest and most influential man in the world of computers, created products that solved problems. Jobs created products that changed the world. In this book, I soon learned valuable lessons about being a wild man visionary in a world that wants to make you smaller at every turn.

In the early days of Apple, he appeared at business meetings stinking with body odor because he hadn’t bathed for weeks (he didn’t believe in it), putting his bare feet on executives desks because he didn’t wear shoes (didn’t find them comfortable), and told everyone that they were stupid and their work was crap (he never got over that one). People who worked with him for 30 years complained of the abuse one minute, yet espoused great gratitude that they were so lucky to have worked with him because he pushed them further than they could have ever gone on their own. His faith in his “rightness” and vision was so strong, and he was so far ahead of other people, that they told him regularly that what he wanted to accomplish was impossible. Yet, they found a way to do it through his badgering and uncompromising spirit. He forced them to find a way because he wouldn’t have it any other way.

And he changed the world.

One clear example of that vision was the 1984 ad introducing the Macintosh. With a reference to George Orwell’s classic book of big brother domination, 1984, the tagline was: You’ll see why 1984 won’t be like 1984. Jobs, a hippie who dropped out of college, lived in an ashram in India for awhile, and experimented heavily with LSD, loved being the renegade, the rebel. So he hired Ridley Scott who had just finished the classic sci-fi movie, Blade Runner starring Harrison Ford, and spent $750,000 on a television ad that was completely different from anything else that had ever been done as a television commercial. His corporate board hated it. They refused to run it even though they had already purchased the air time for the Superbowl. They told the ad agency to sell the two time slots they had reserved. The ad agency said sure, sold the 30-second spot, but claimed no one would buy the 60-second spot. In fact, they hadn’t tried to sell it. Jobs got his way. (click here to play the video) The ad spot ran during the third quarter of the Superbowl. One time. Ever. And the next day, every evening news channel talked about the Apple ad. Every newspaper called it revolutionary. And the Macintosh, a small player in the personal computer field that was mostly the dream of one man who had no idea how to write code, was launched into a world that would never be the same.

And so the Product Launch Formula was launched…

No, not the one by Internet Marketer Jeff Walker, but the one that Steve Jobs played with for 30 years.

Just after the Superbowl ad ran, Jobs introduced the Mac to the world. (Click the image at the right to play the video) Or rather the Mac, the first talking computer, introduced itself. Watch the short video from that event to see a master marketer introduce a revolutionary product. Notice  the attributes of this launch he uses:

The iPod arrived with the same fanfare in 2001

Jobs quickly realized the value of the “secret” launch event, and it became standard fare. Fans camped out outside stores days before they were released to get the new devices. We all knew it was coming. And we knew how he would manipulate us. The media outlined the steps of the Steve Jobs launch sequence. When he launched the iPhone in 2007, he used exactly the same process that had worked for 30 years. (Click here to watch the video- the 2007 52 minute iphone launch…take notes. It’s a master class in marketing.) Yet, everyone participated. Pre-orders for the original iPhone topped 2,000,000 months before it was launched. Jobs stuck to his guns and never compromised his marketing plans. But more importantly, he delivered “insanely great” products that did things no other companies had done before. News media covered it for months prior to the launch because his products were ground-breaking…creating real news.

Not everyone can be a visionary, but we can all learn to believe in ourselves and our vision.

The vision for MyNAMS and the NAMS workshop is not to change the world, but to help you change YOURS. By changing the world one person at a time, we all have a lasting impact. By helping you build a business that brings your special talents to light, you are contributing only what you have the unique ability to share. Our philosophy is this: You owe it to us to be your very best self, and say what you have to say in only the way you can say it. You may be the one that shares a special message that any number of people need to hear. That’s number 1. Number 2 is that with the MyNAMS training, you build a business that helps you achieve your goals no matter what. I invite you to check out MyNAMS today to see if your vision can be supported by what we do here. I truly hope so. Tell us what you think of Steve Jobs, the visionary below. How did it impact your life even if you’ve never used an Apple product? [special offers] 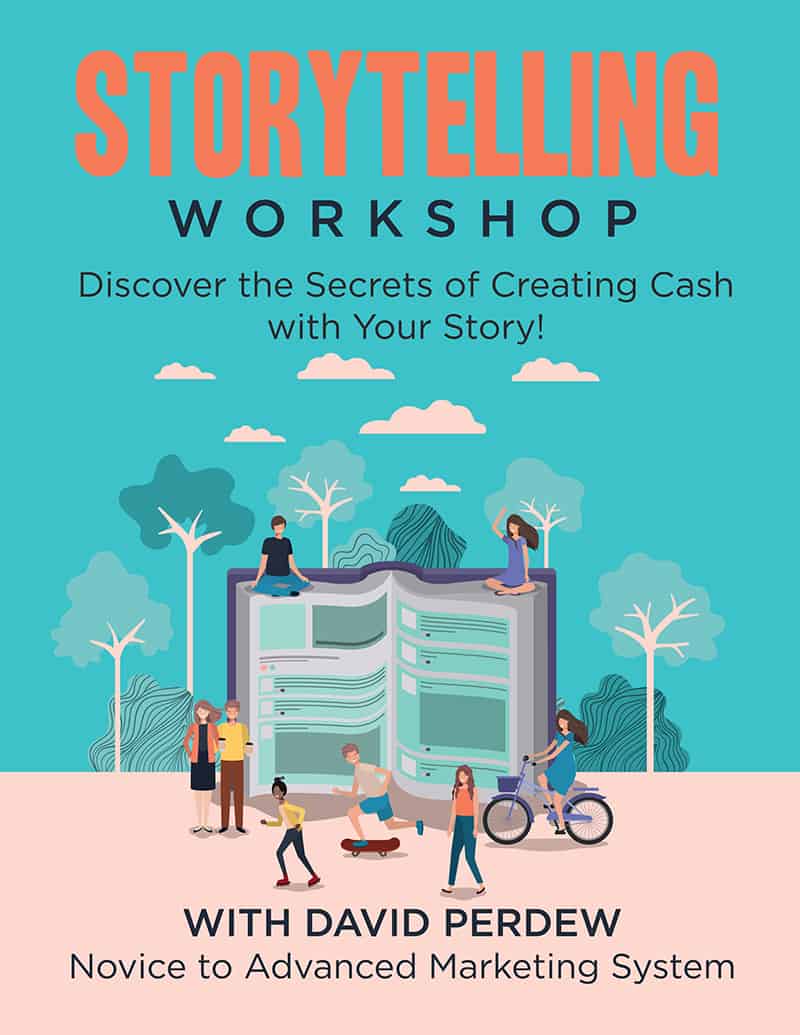